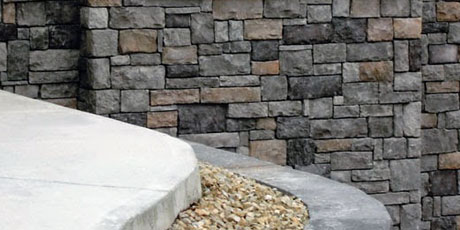 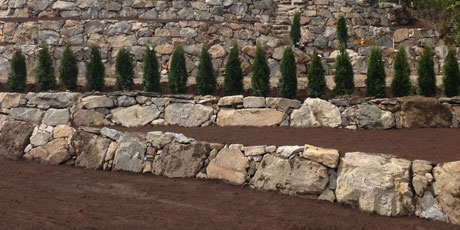 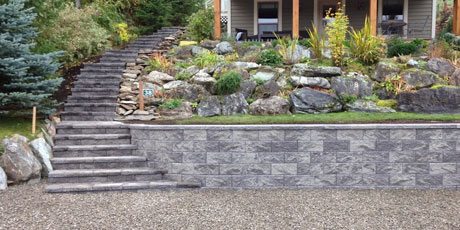 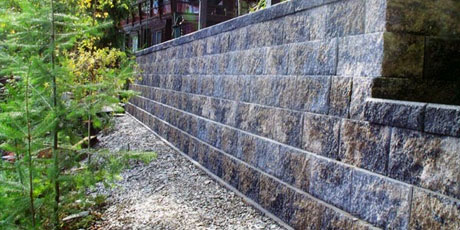 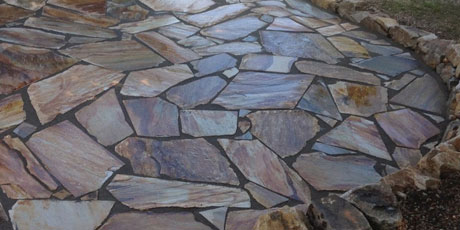 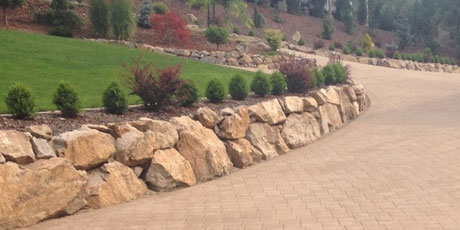 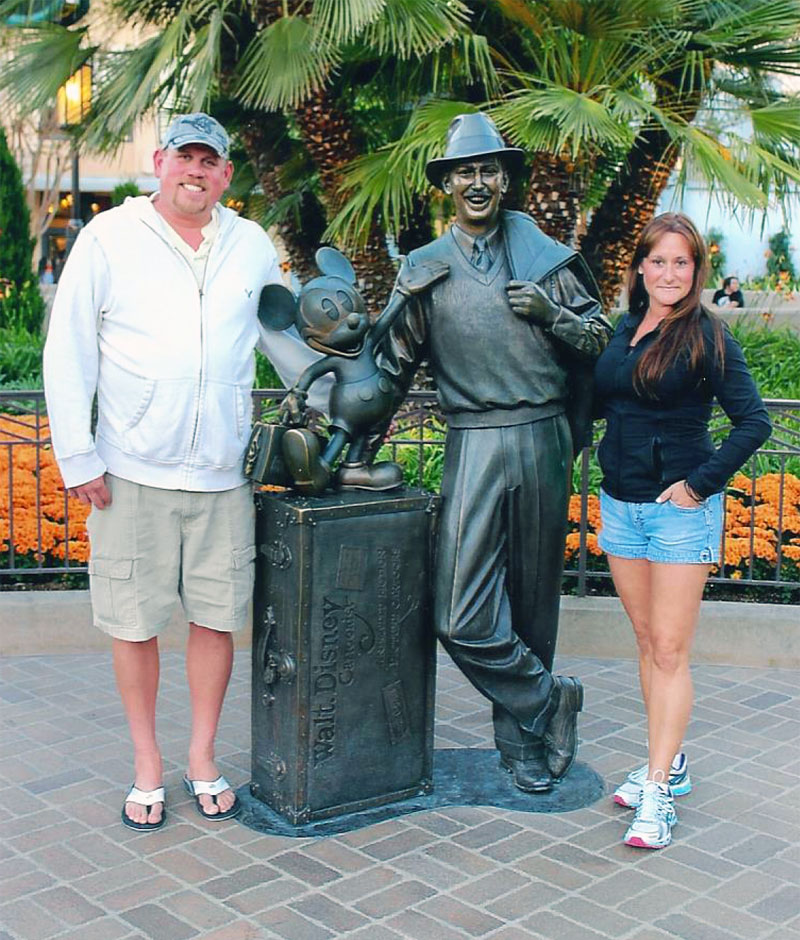 Matt Rampton has spent the majority of his life working outdoors landscaping and hardscaping. At the age of 15, Matt began working for Brian Minter of Minter Gardens in Chilliwack, BC. After his shifts at Minter Gardens, Matt would go work for his brother’s startup landscaping company: planting, landscaping and doing lawn maintenance. This business branched out to include landscape construction and eventually retaining walls, paving stone driveways, patios, pool decks, ponds, and waterfalls became the focus as the business evolved to concentrate exclusively on hardscaping.

Matt has had the honour to work on great projects in Chilliwack such as the Rotary Blue Heron Reserve, The Hospice Center, the Chilliwack Court House, as well as many parks in the area.

In 2007, Matt and his wife Danette decided to move to her home town of Salmon Arm, BC to start their own business and Rampton Rockworks was born! After an unbelievable first year, Rampton Rockworks won the Salmon Arm Chamber of Commerce Business Excellence Award for “Rookie of the Year!”

Rampton Rockworks is based out of Salmon Arm, BC and is a member of the SCIP (Shuswap Construction Industry Professionals).